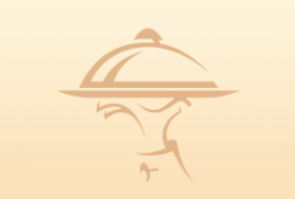 Gyoza - Japanese style dumplins
Gyoza is originally a Chinese dish that has also become very popular in Japan. This recipe shows all the steps of how to make the dough and the filling. You may prefer to use premade pieces of dough (or even completely premade deep frozen gyoza).


Dipping Sauce:
Soya sauce
Vinegar
* This ingredient may not be available in Western supermarkets, but you should be able to find it in Japanese grocery stores that exist in most large European and American cities.

Mix the water and the flour to a dough that should not be sticky but as soft as an ear lobe.

Put a wet towel over the dough, and let it stand for several minutes.
Separate the dough in 30 pieces, and form each of them to very thin discs with a diameter of about 10 cm. The middle of each disc should be a little bit thicker than the edge.


Filling:
Cut some green, outer cabbage leaves, some green onion (or leek), nira, ginger, and garlic in very small pieces. The amount of these ingredients should equal the amount of meat. Do it as you like.
Put some salt on the cabbage, and let it stand for five minutes. Then press the water out of the cabbage pieces.
Mix the cabbage, green onion (or leek), nira, ginger, garlic, and the ground pork all together, and add some salt, pepper, soya sauce, sake, and sesame oil. Mix it all very well.


Making and frying the Gyoza:
Put some of the filling onto a piece of dough. Remember that the filling should suffice for 30 gyoza pieces.

Moisten the edge of the dough with water. Moisten only a semicircle, not all the way around.

Close the gyoza. While closing it, fold the edge about 6 times as shown on the image.

Put the gyoza on the table as shown in the image.

Fry the Gyoza in a little bit of hot oil until the bottom is brownish, then add water so that the gyoza are in the water with about half of their hight.
Keep the high heat and wait until all the water has vaporized. Then remove the gyoza from the heat.
Dipping sauce: Mix the same amounts of soya sauce and vinegar together.

Eat gyoza pieces after dipping them in the dipping sauce. 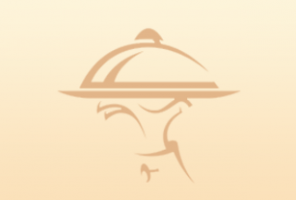